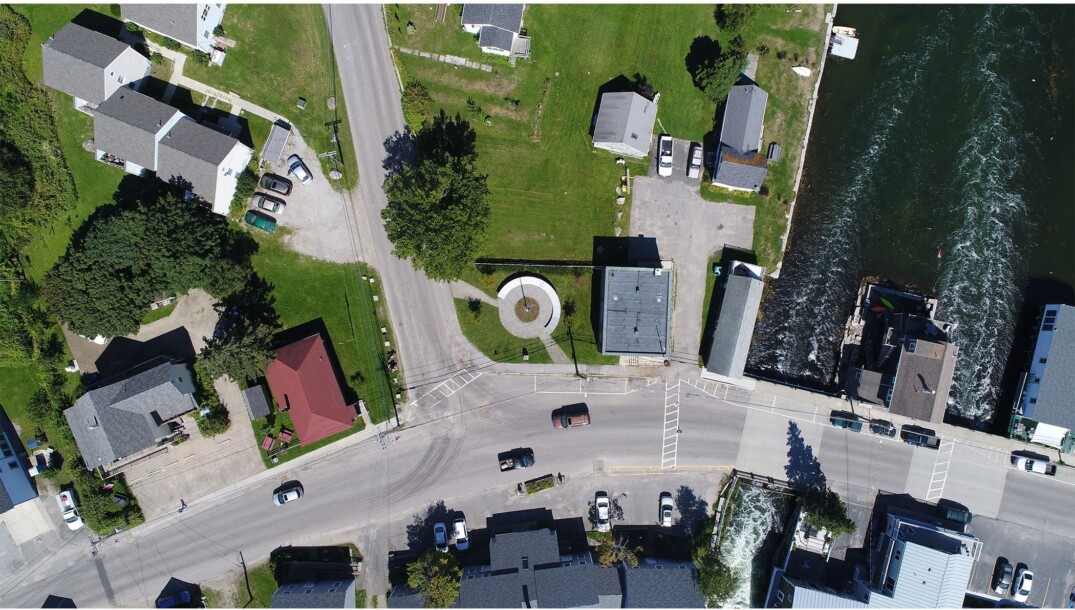 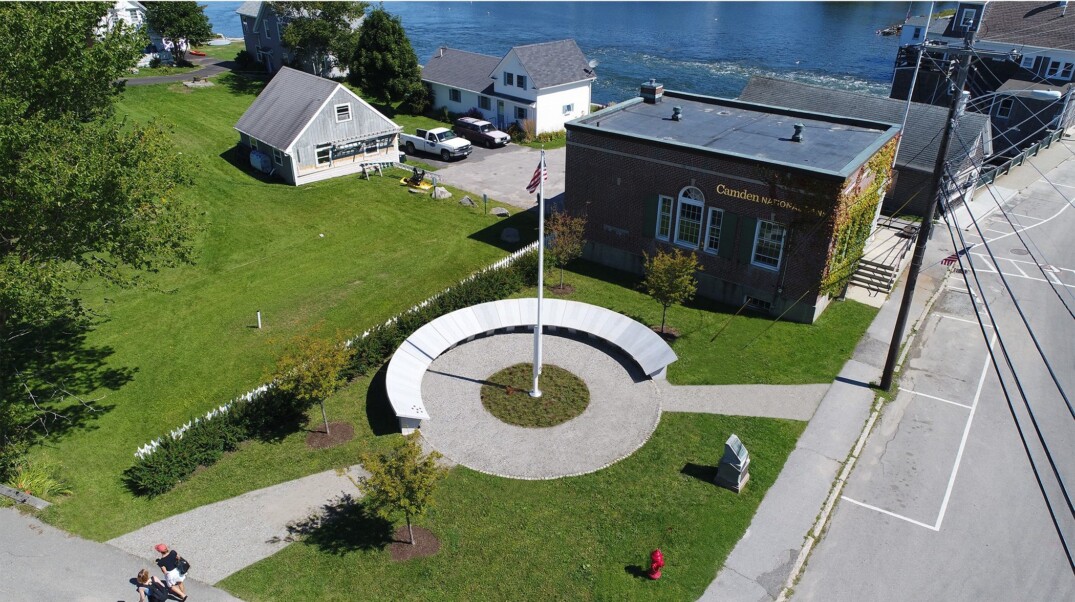 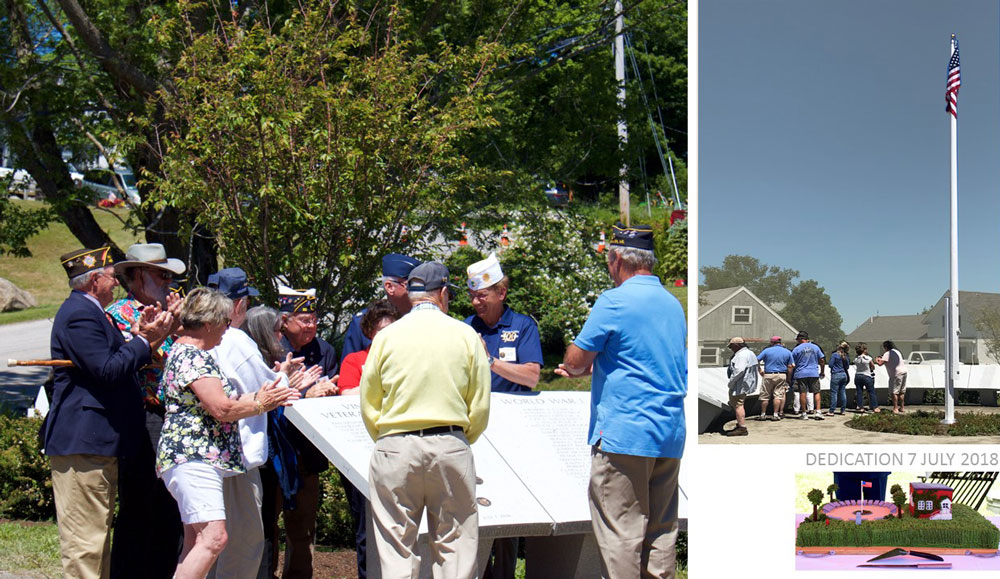 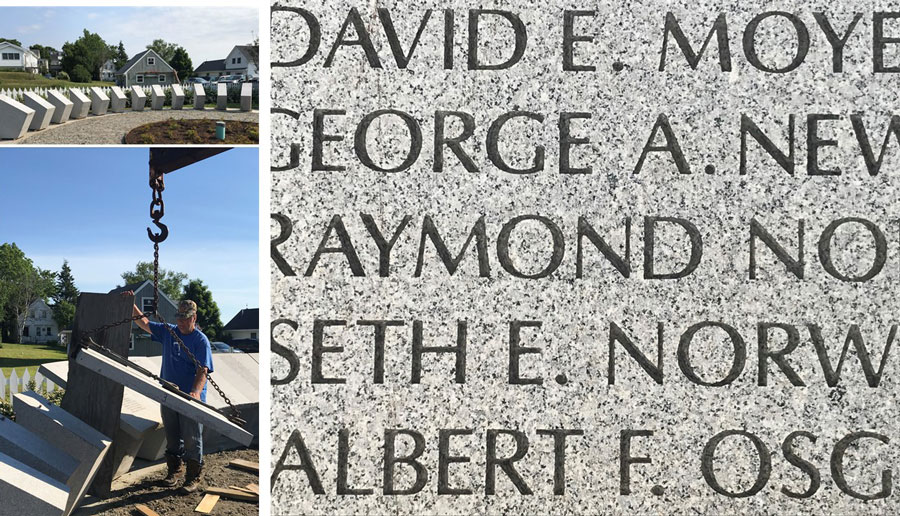 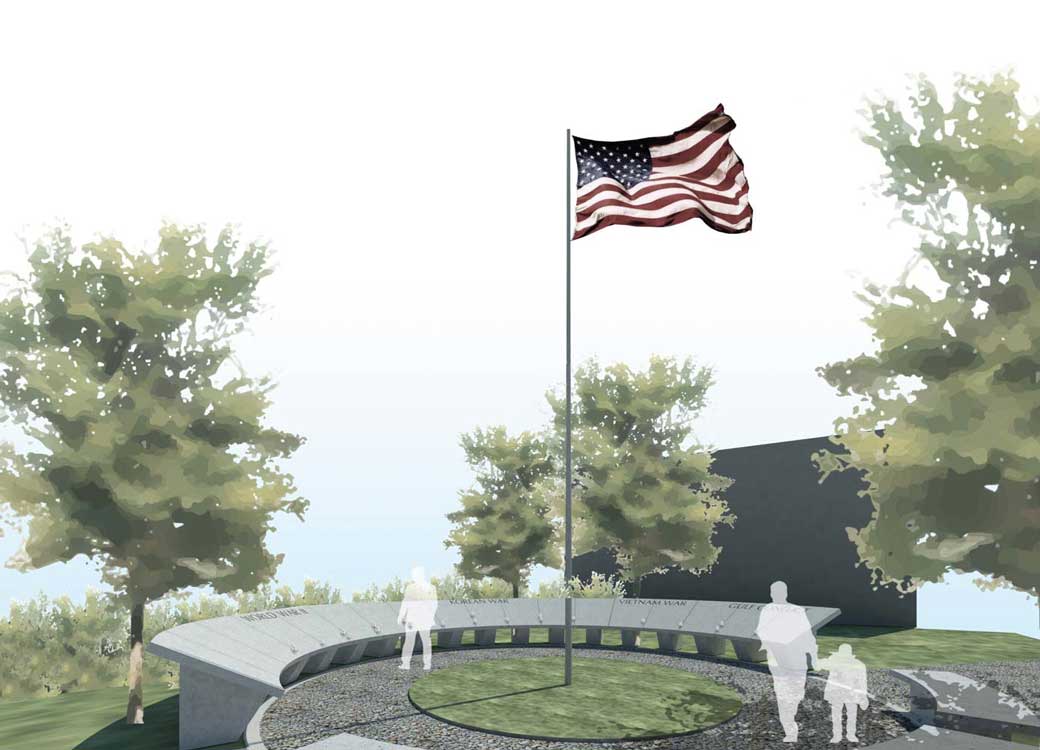 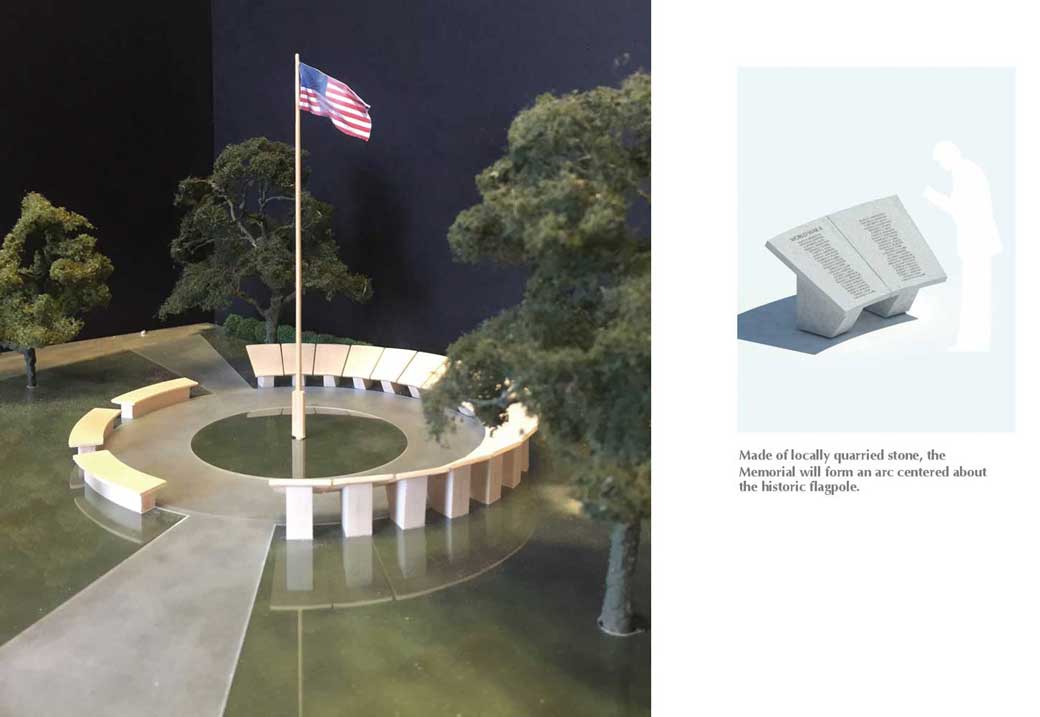 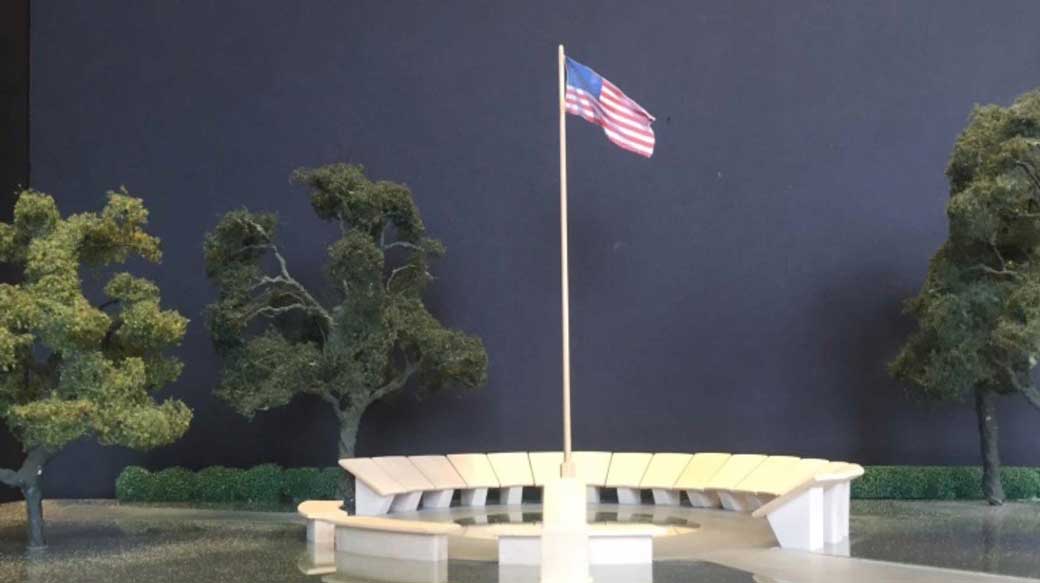 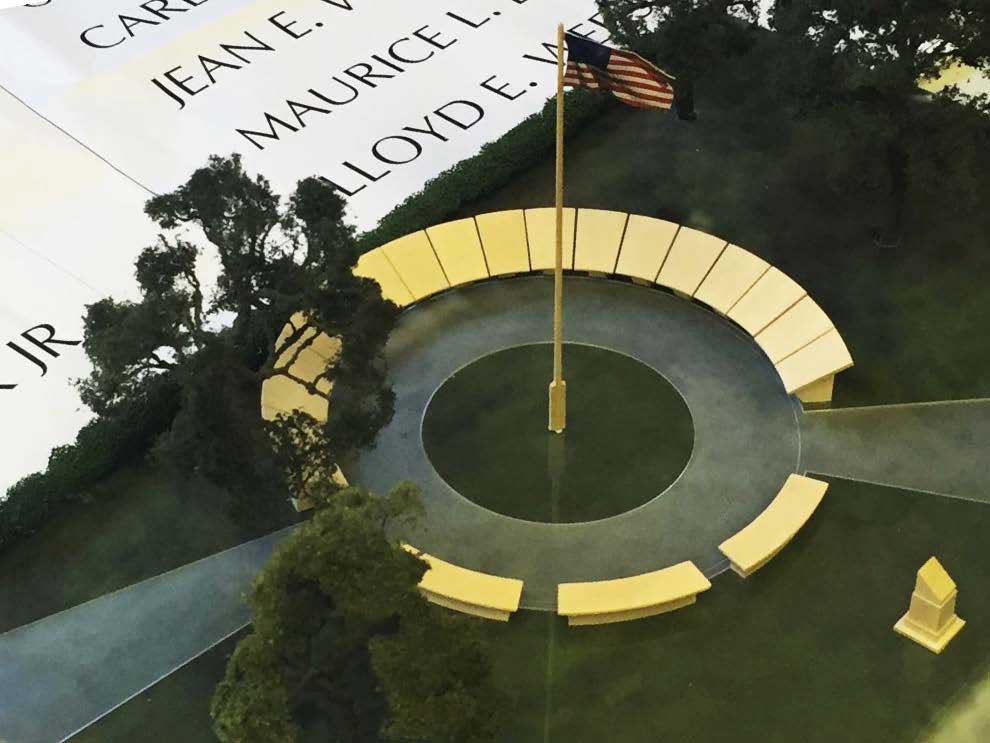 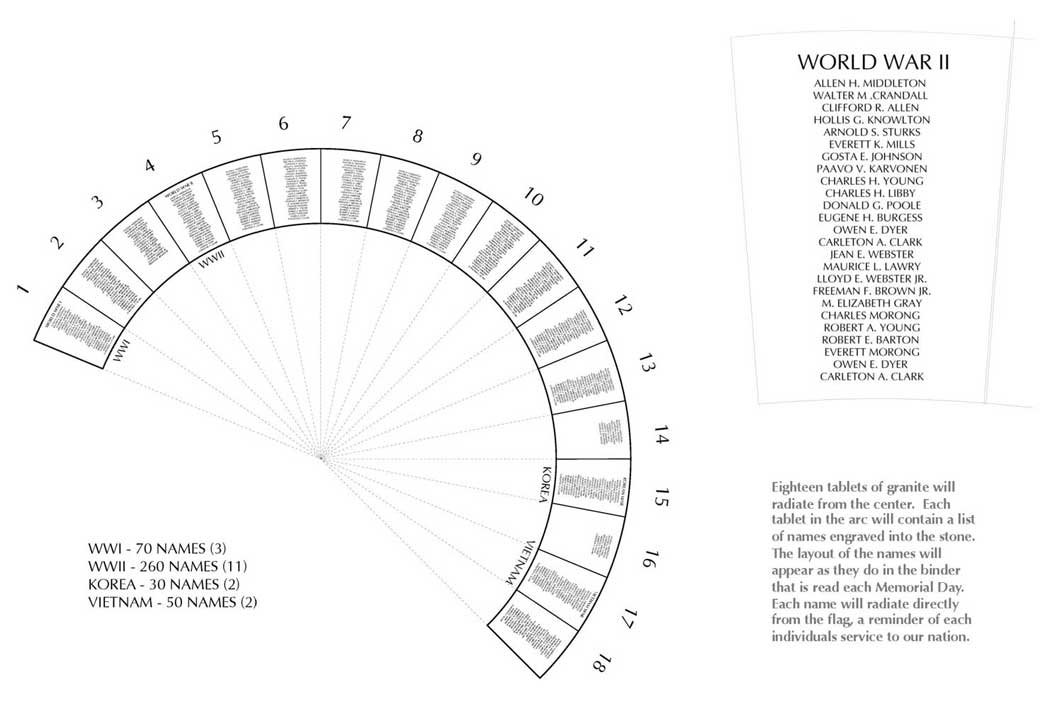 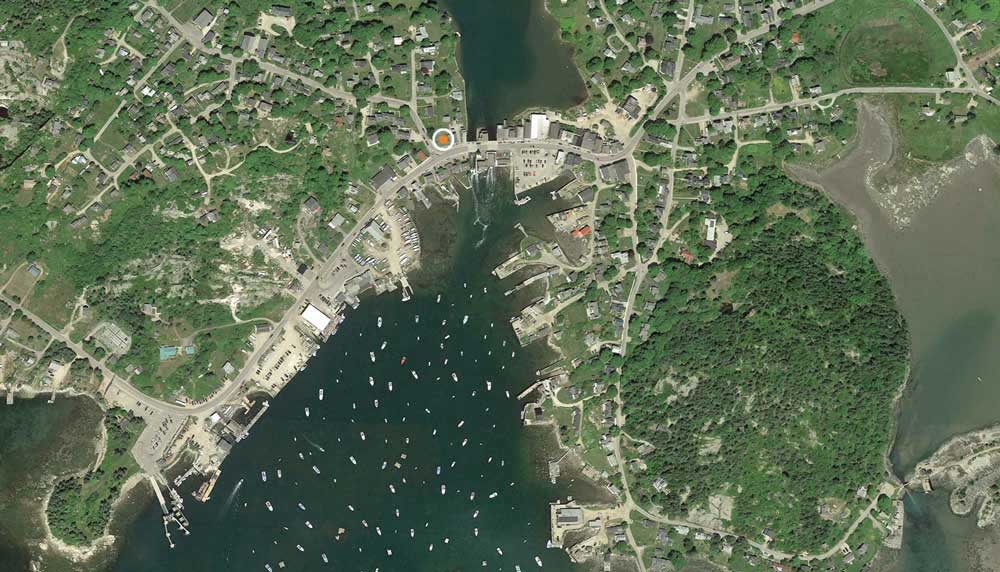 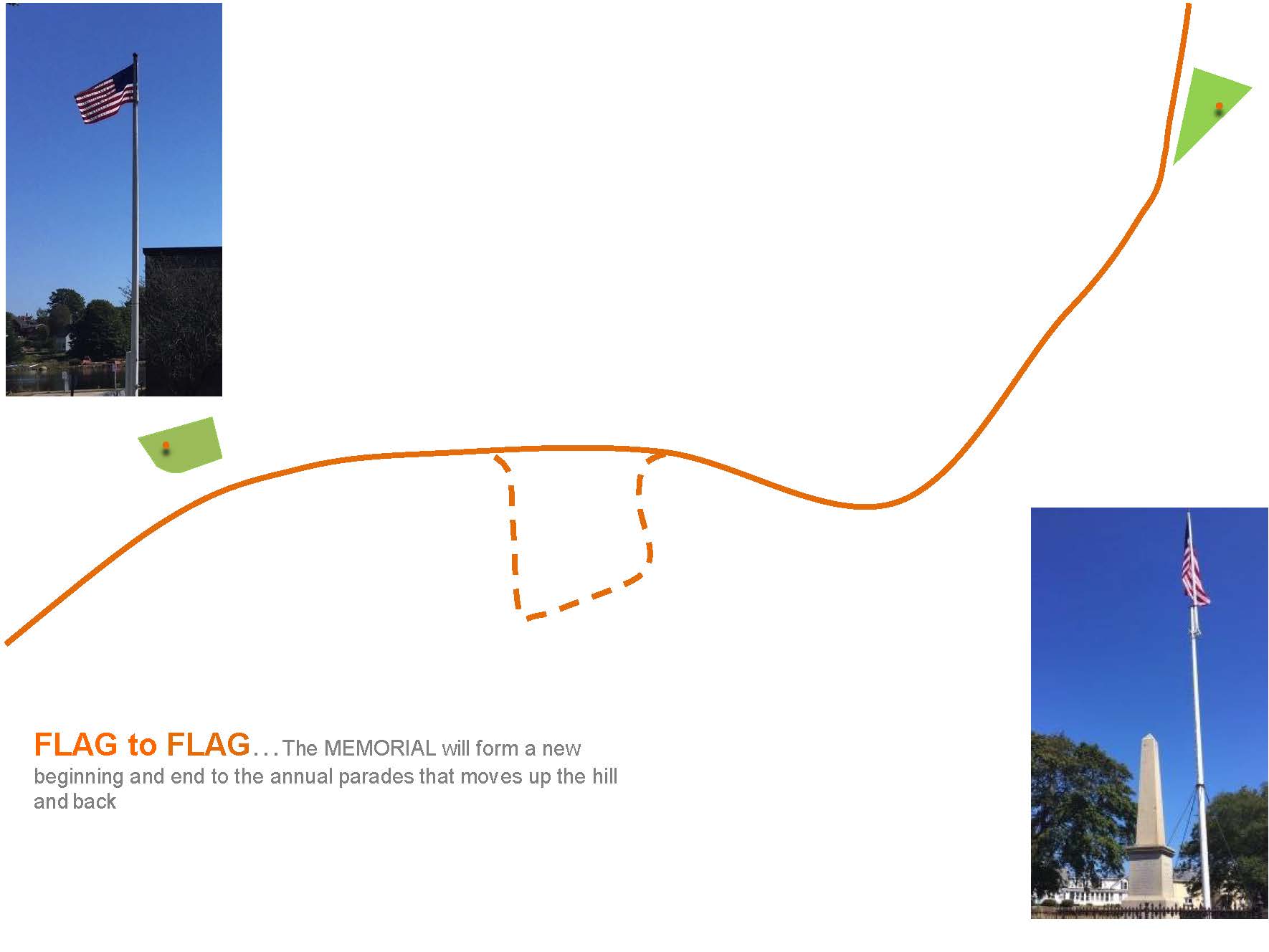 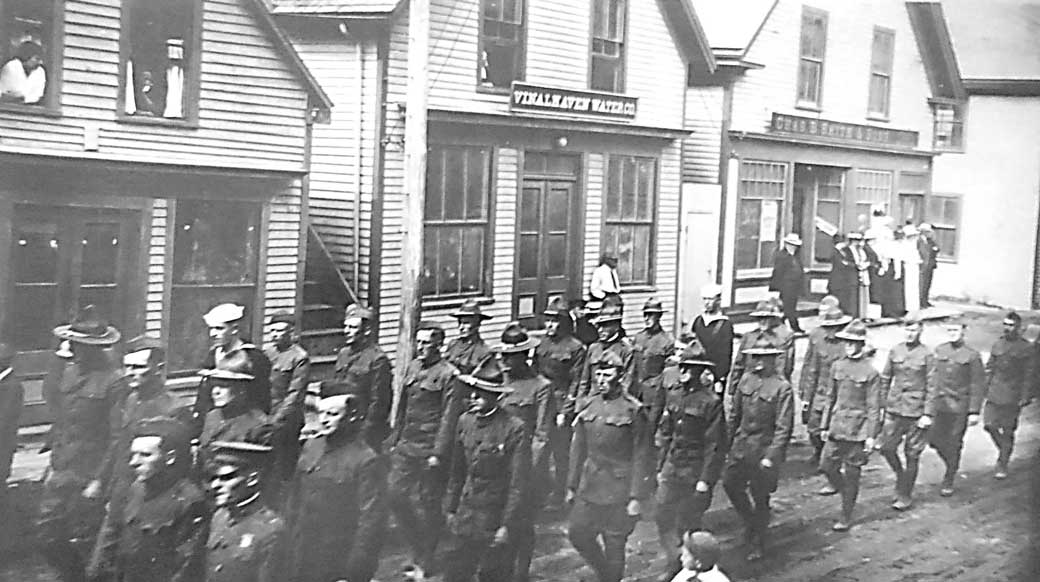 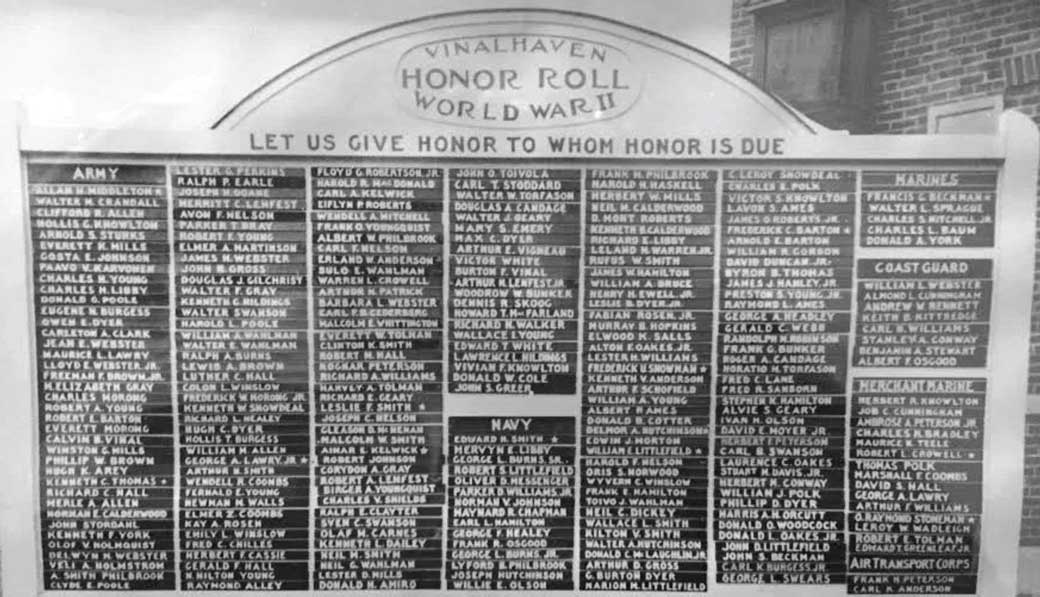 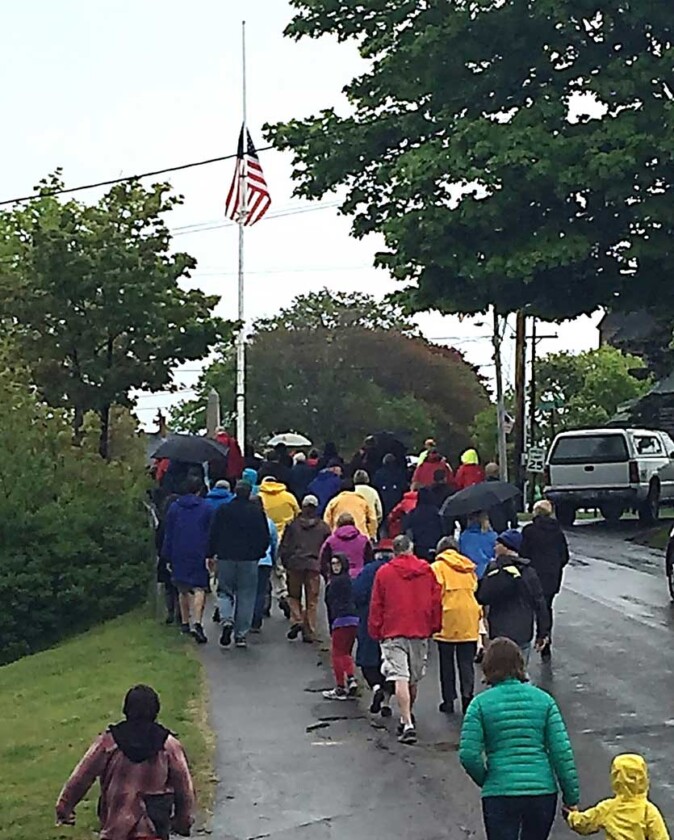 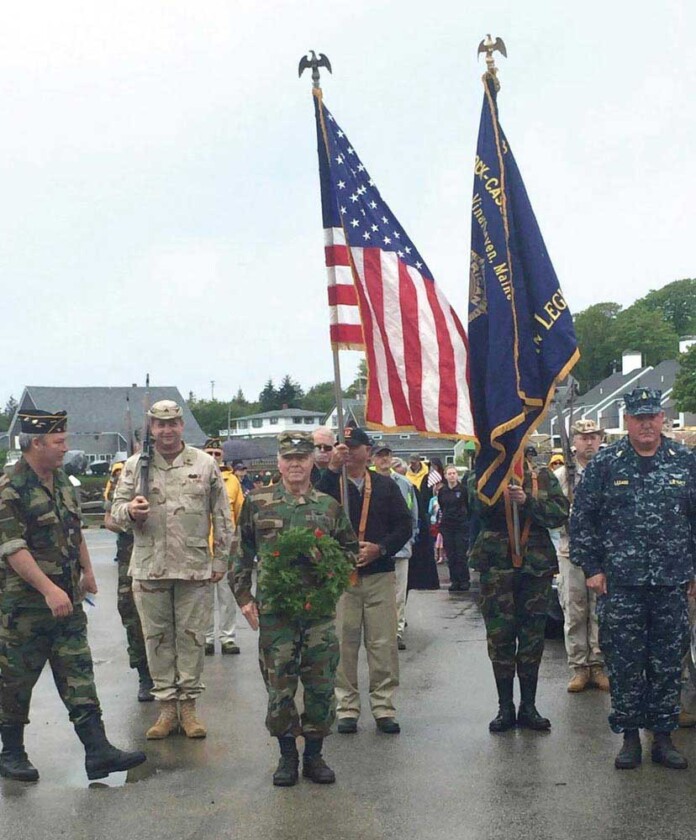 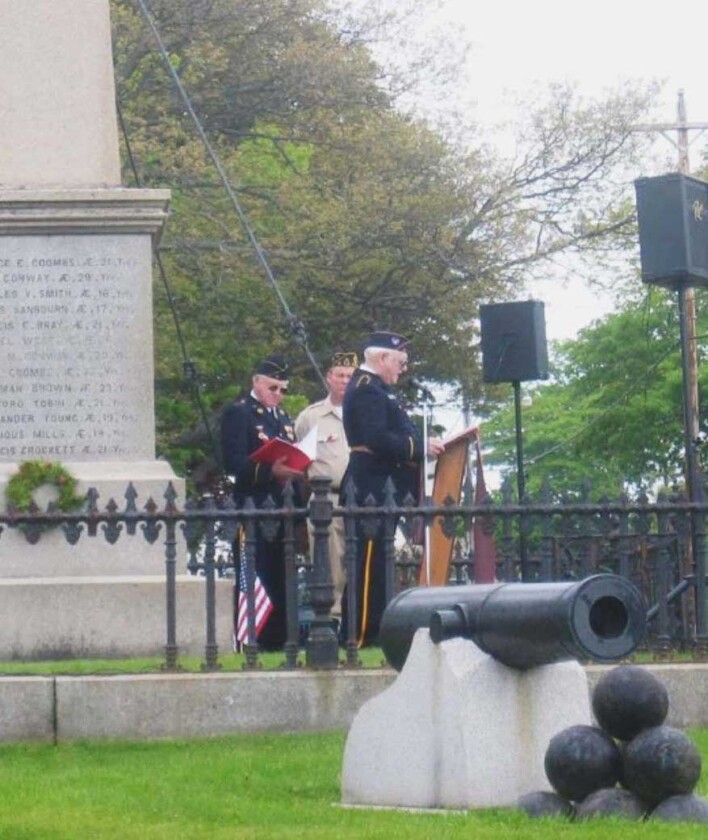 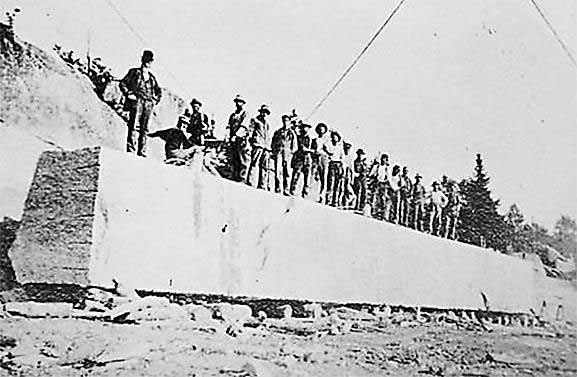 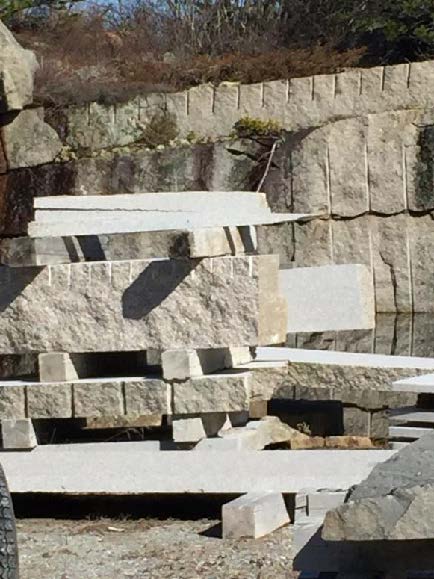 Located on an island in the Penobscot Bay, 15 miles off the coast of Maine, the new Memorial honors veterans from World War I, World War II, the Korean War and the Vietnam War. Flag to Flag–the Memorial forms a new beginning and end to the annual parades that move up the hill and back. Throughout the year it will serve as a place of recognition, memory and reflection. Made of locally quarried stone and built by community leaders and volunteers, the Memorial forms an arc centered about an historic flagpole, relocated on the site to mark the compositional focus and geometrical center of the space. Eighteen tablets of granite radiate from the center, as do the lists of names engraved on each tablet. The new Memorial extends the Island’s legacy of honoring Veterans who have served our Nation and creates a new community gathering space along Main Street.

A place of recognition, memory and reflection for an island community