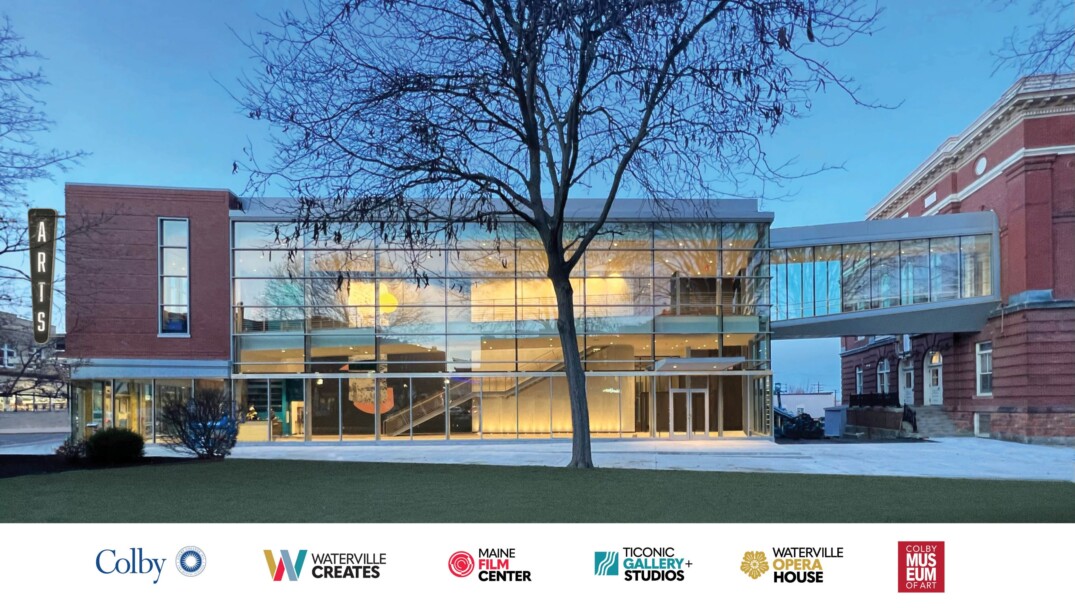 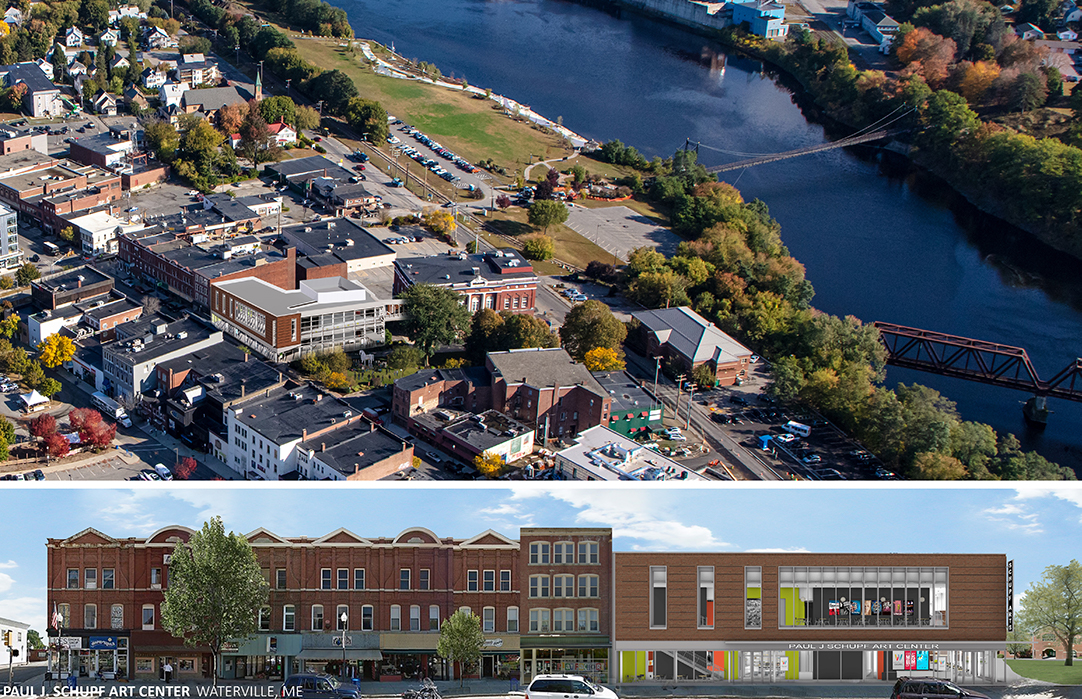 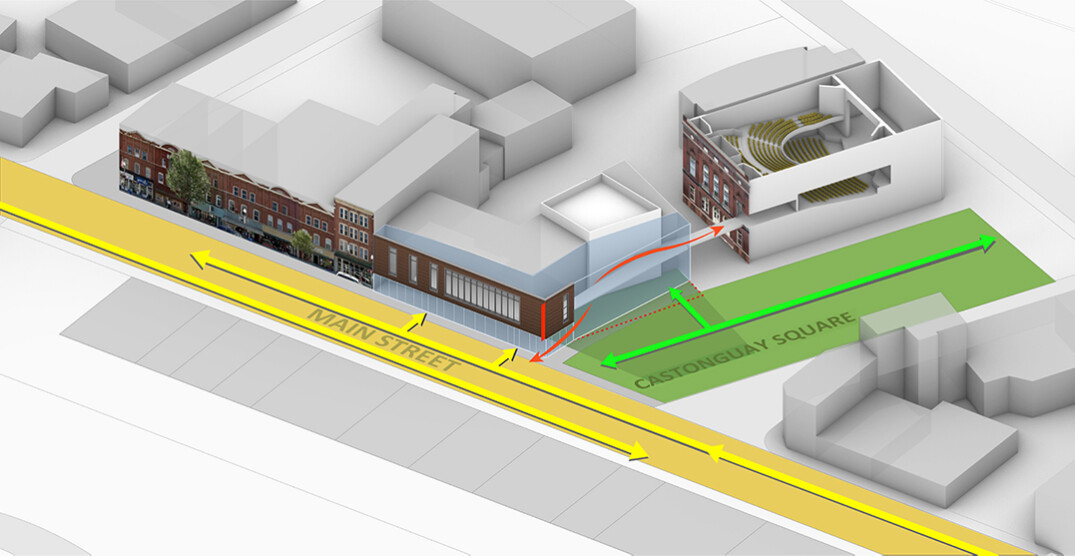 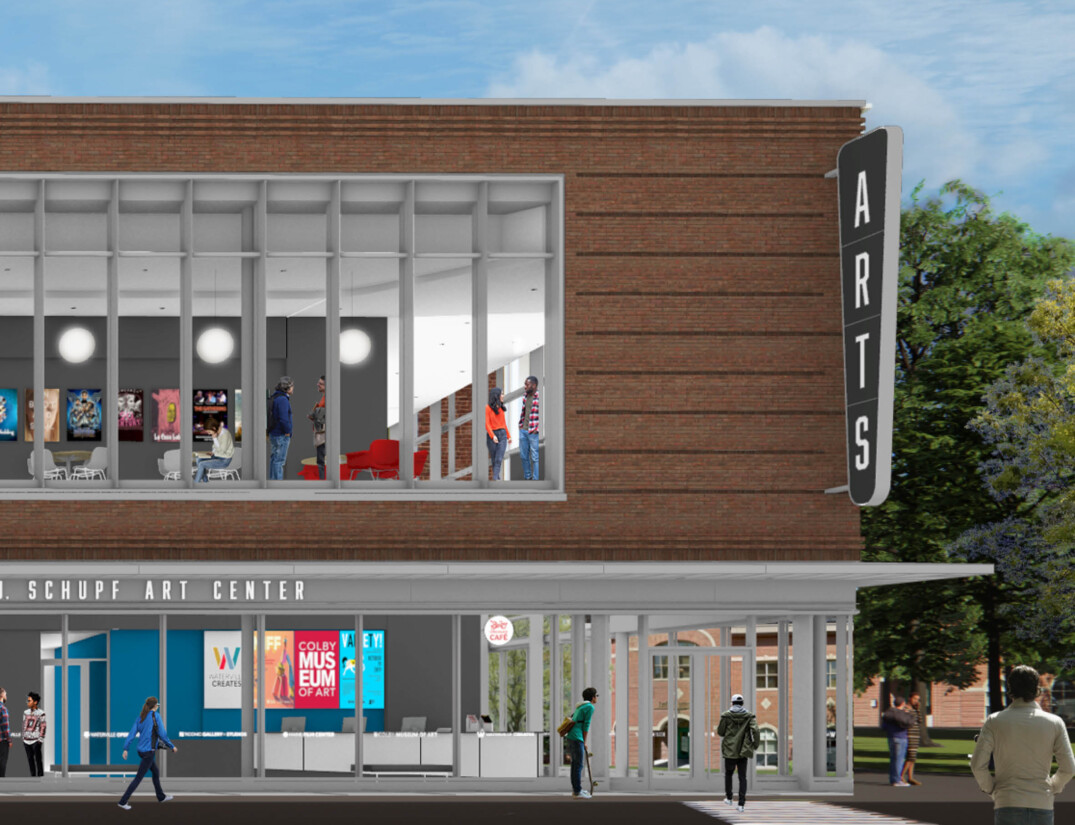 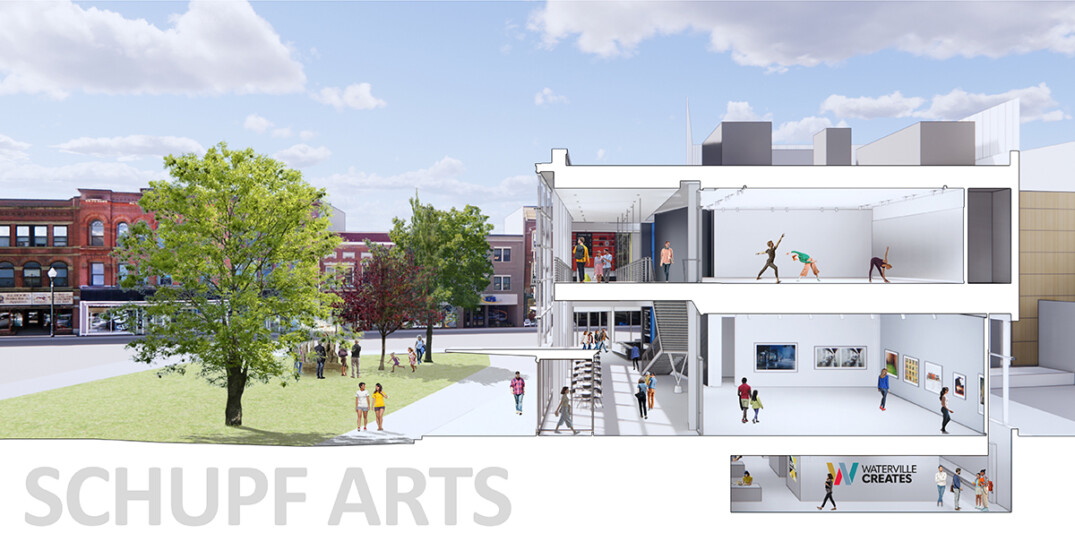 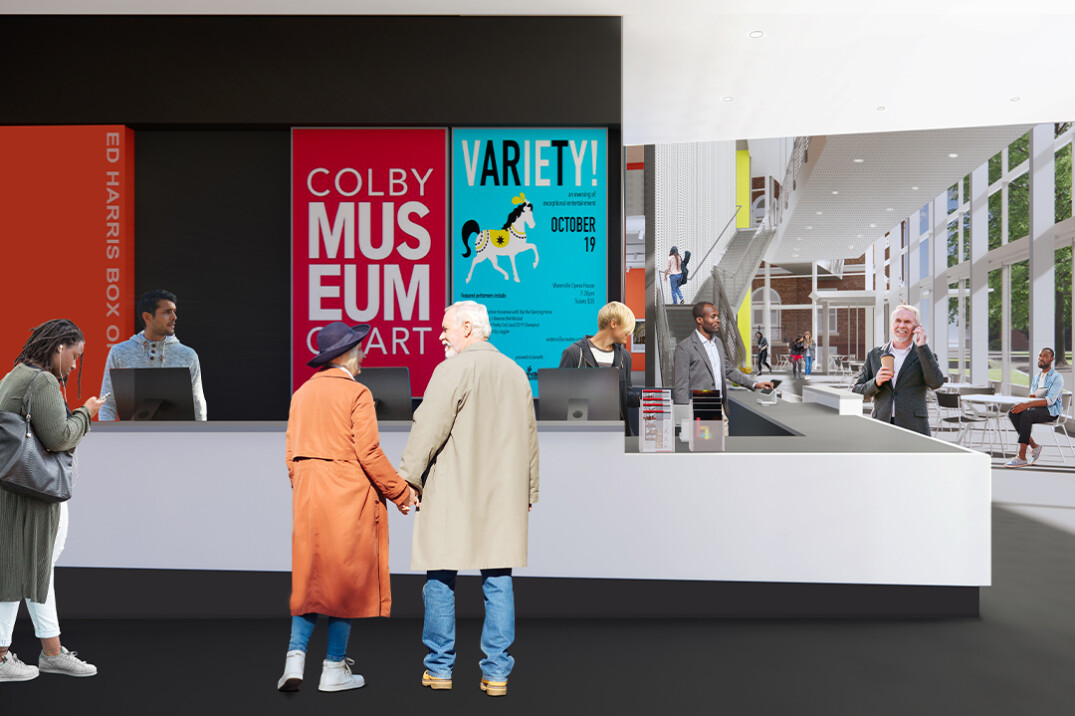 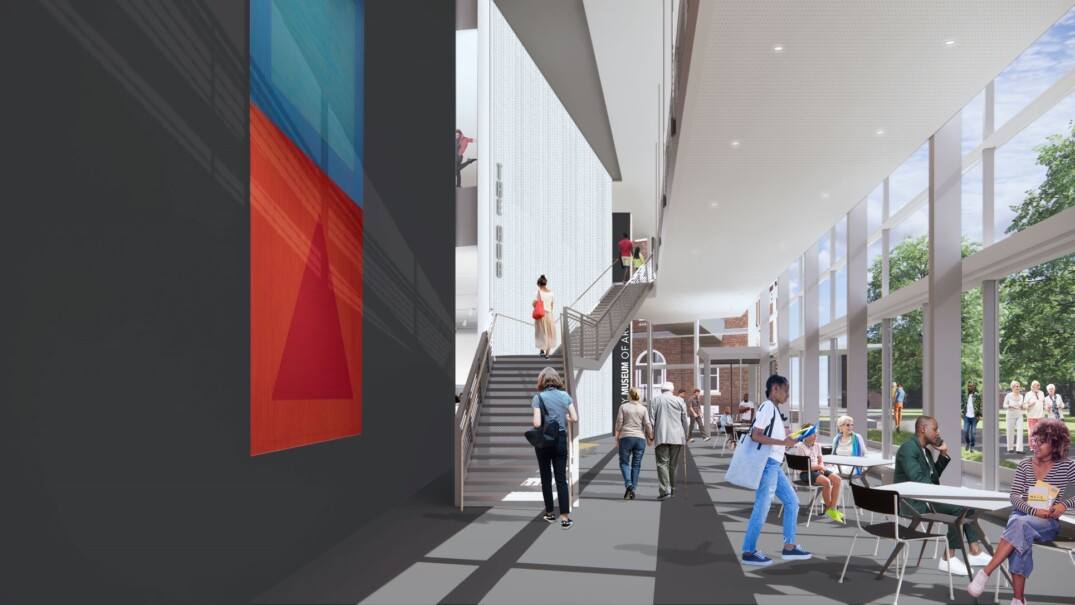 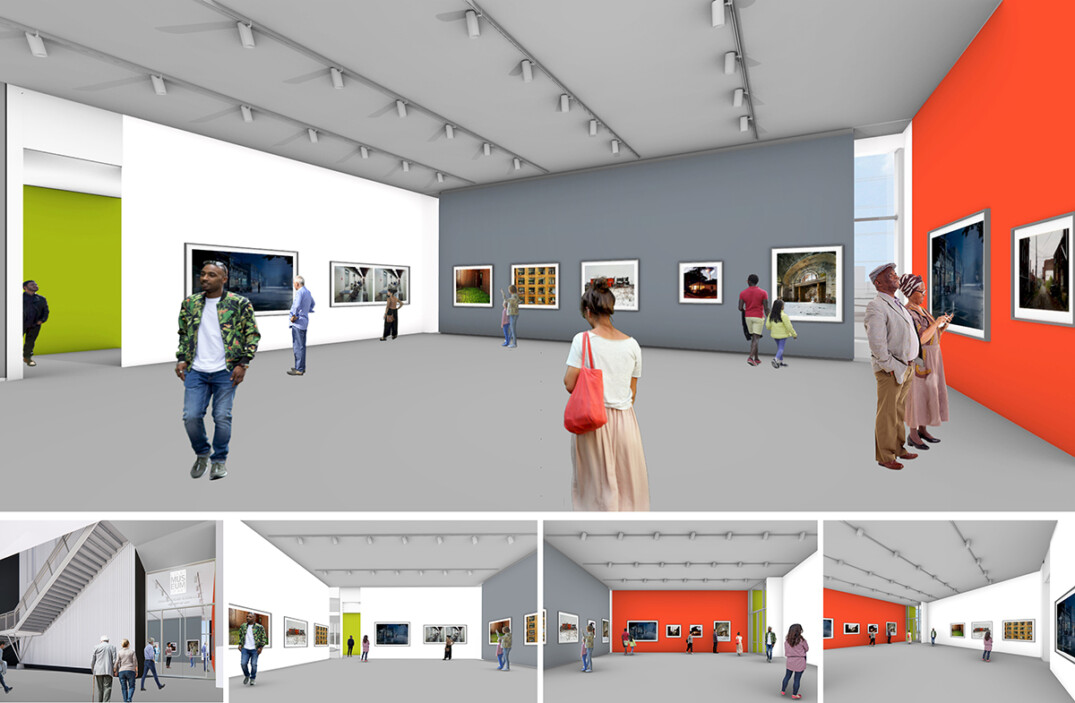 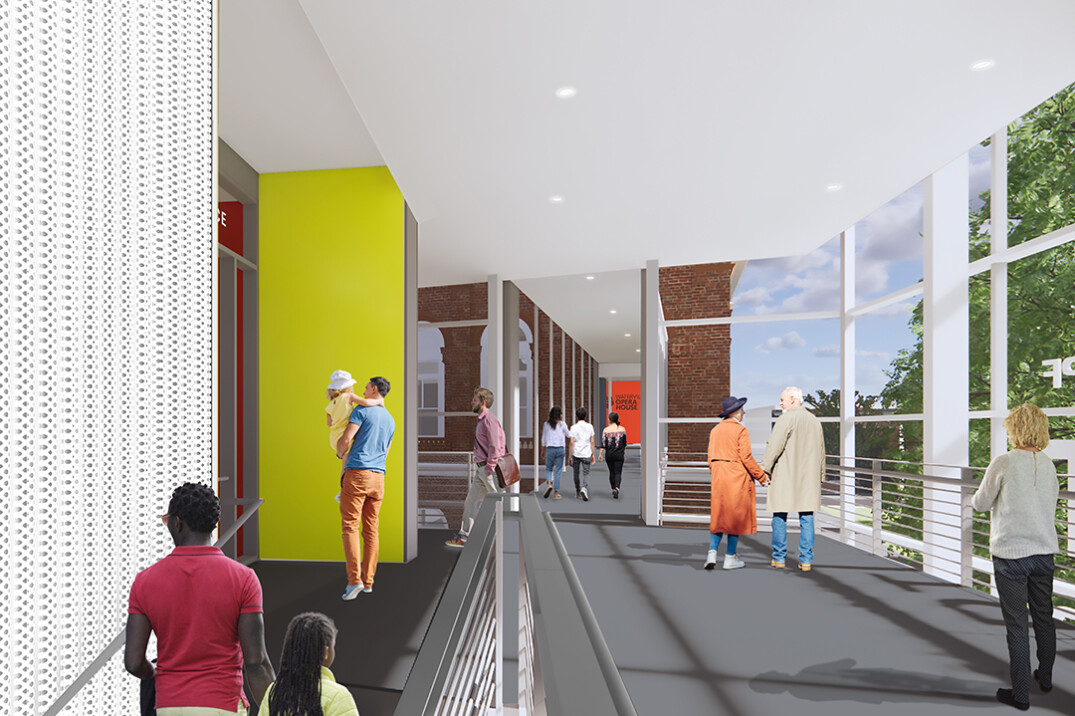 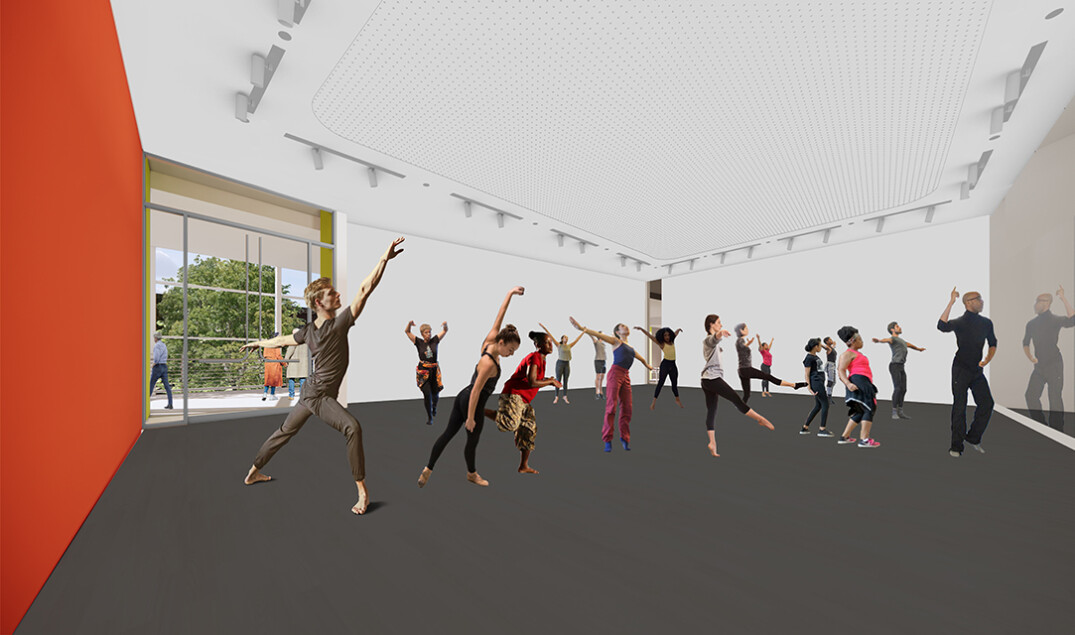 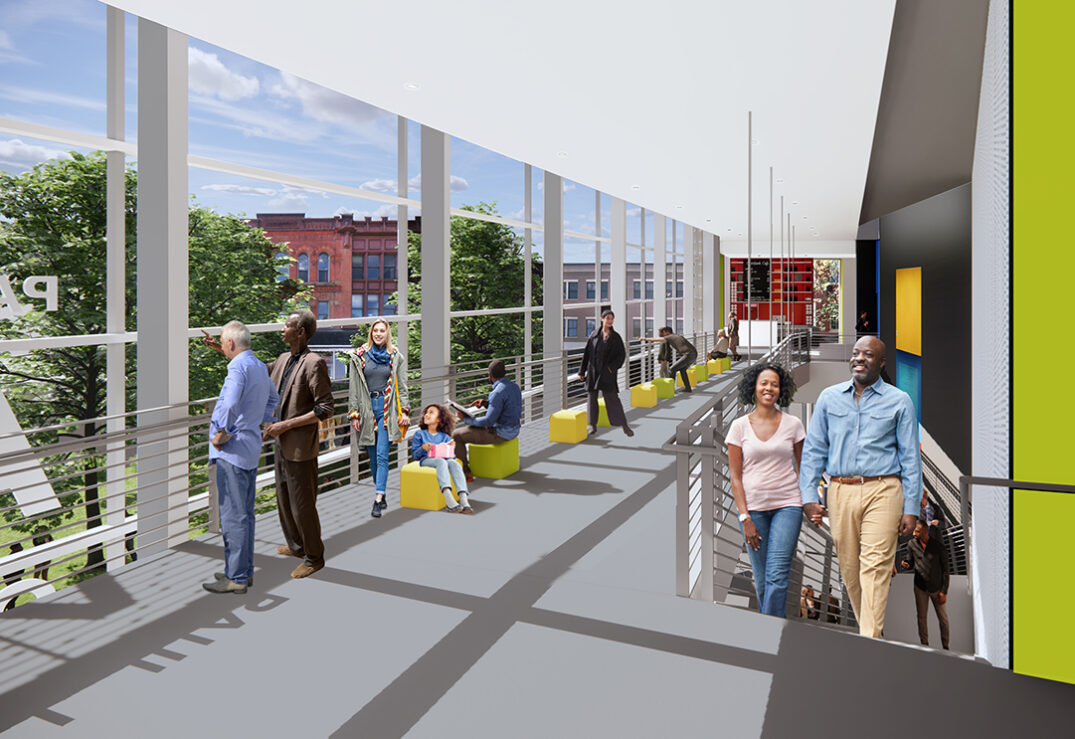 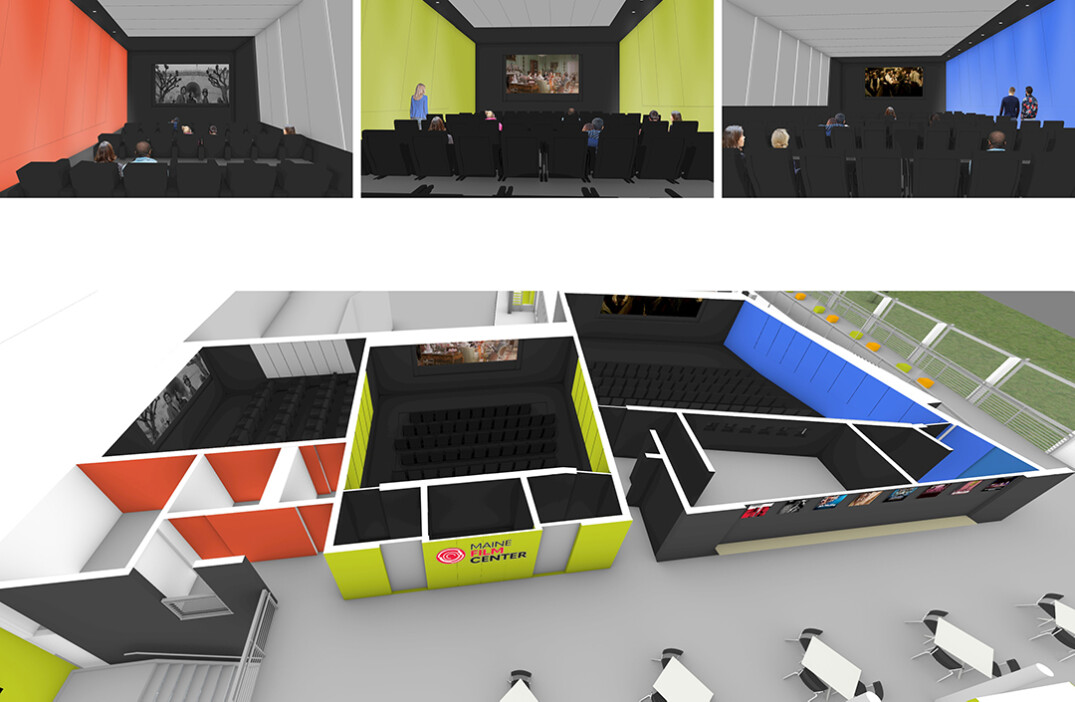 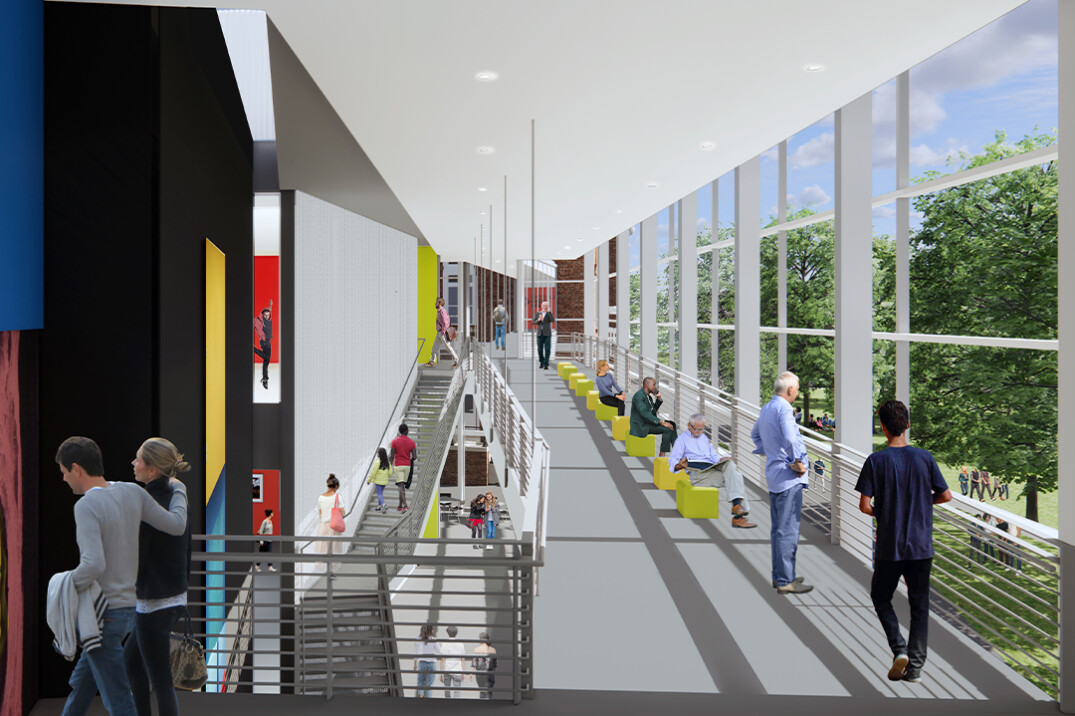 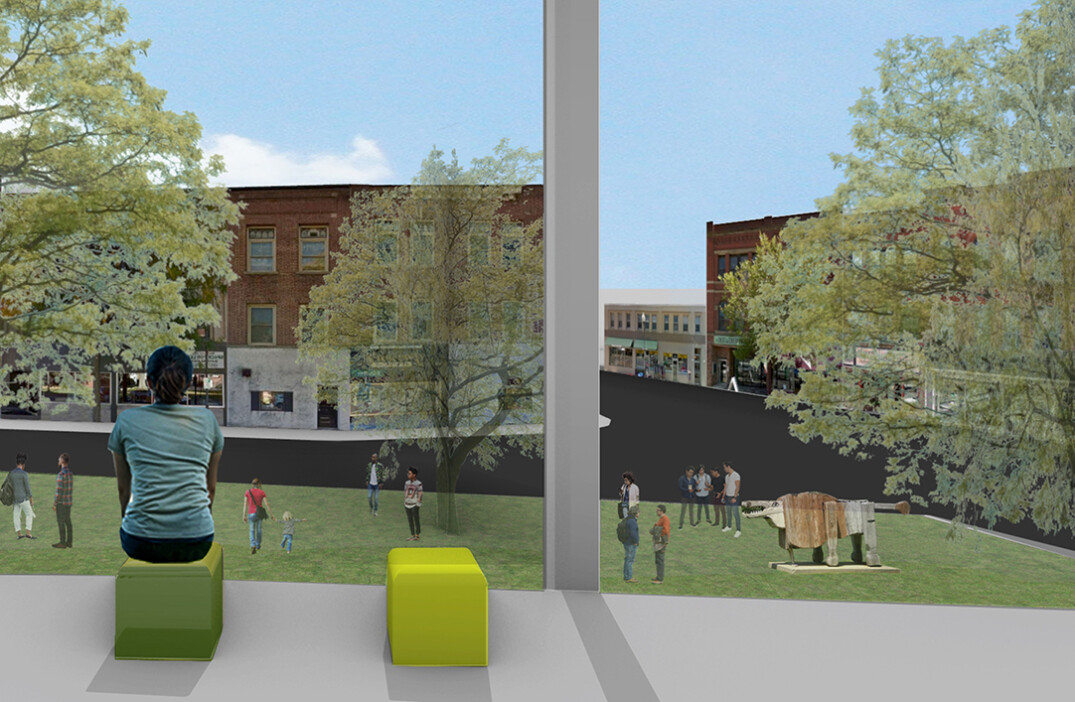 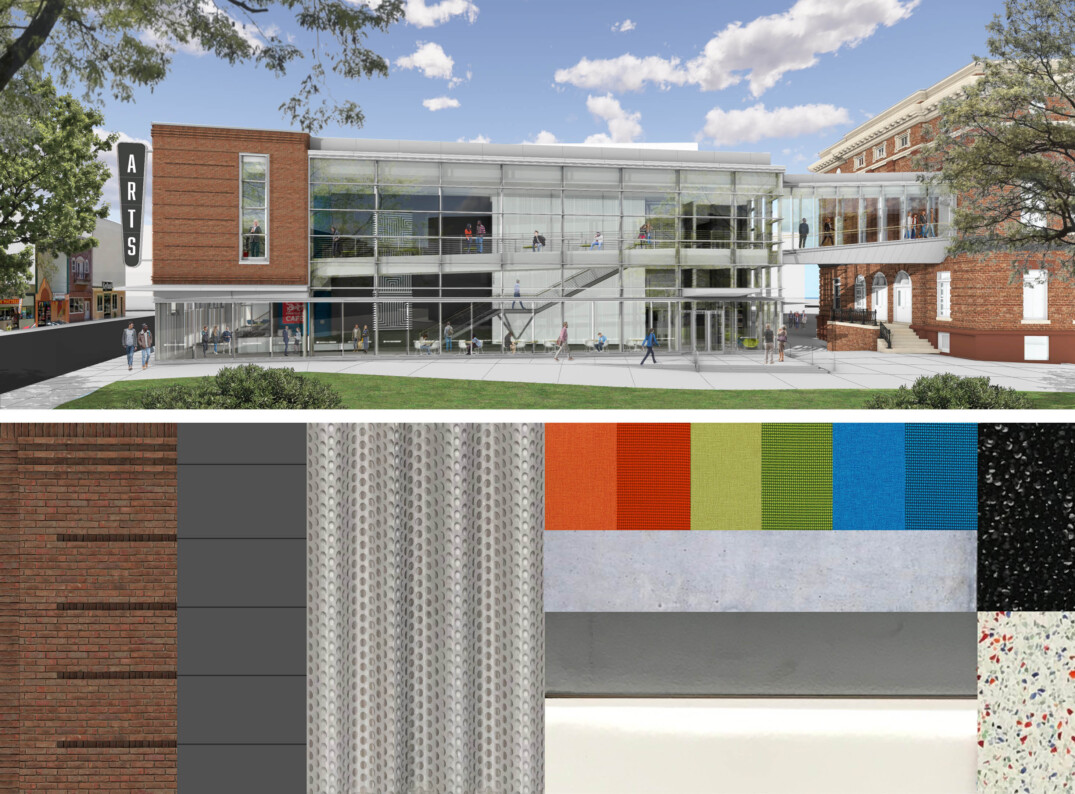 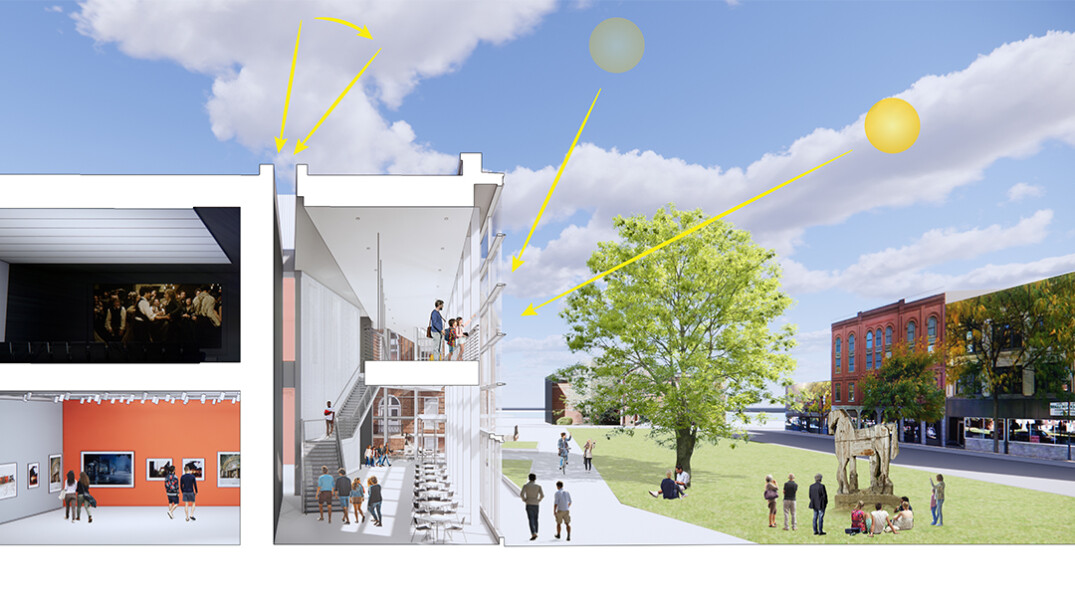 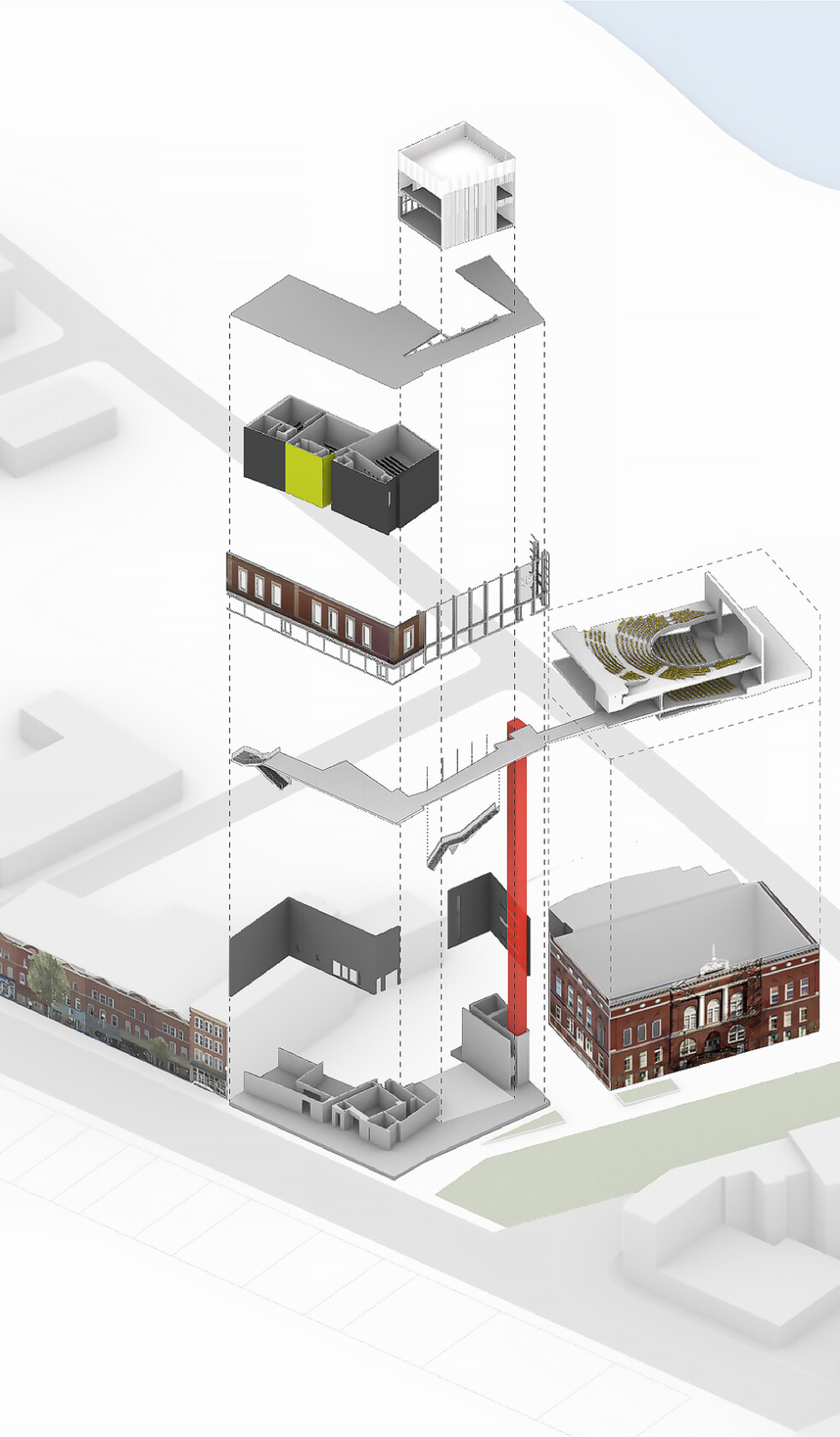 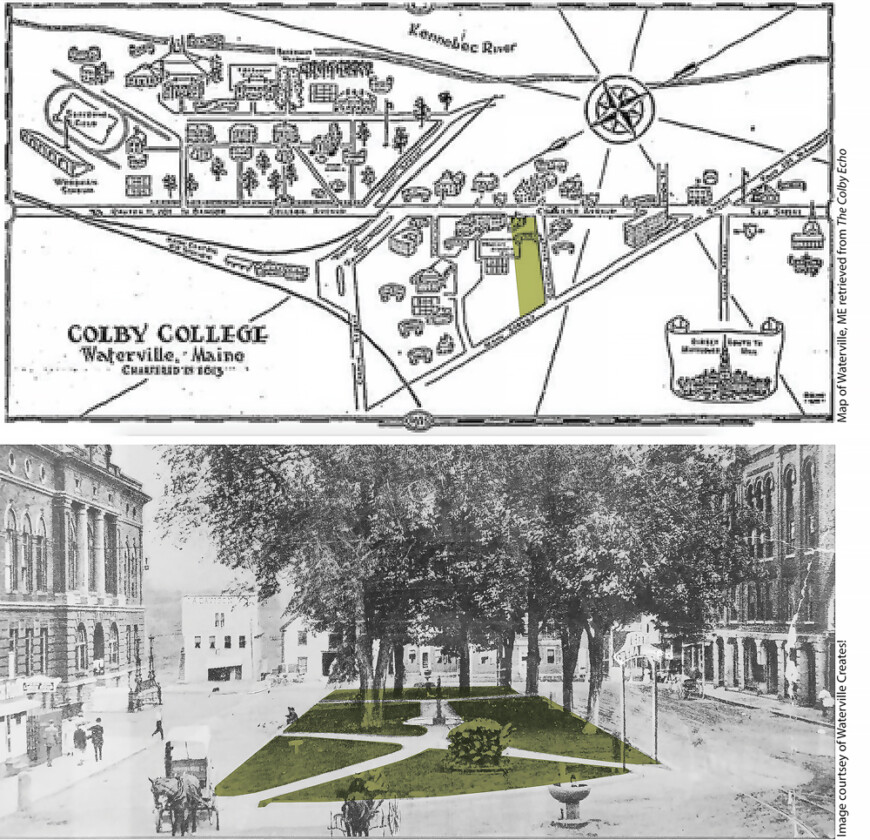 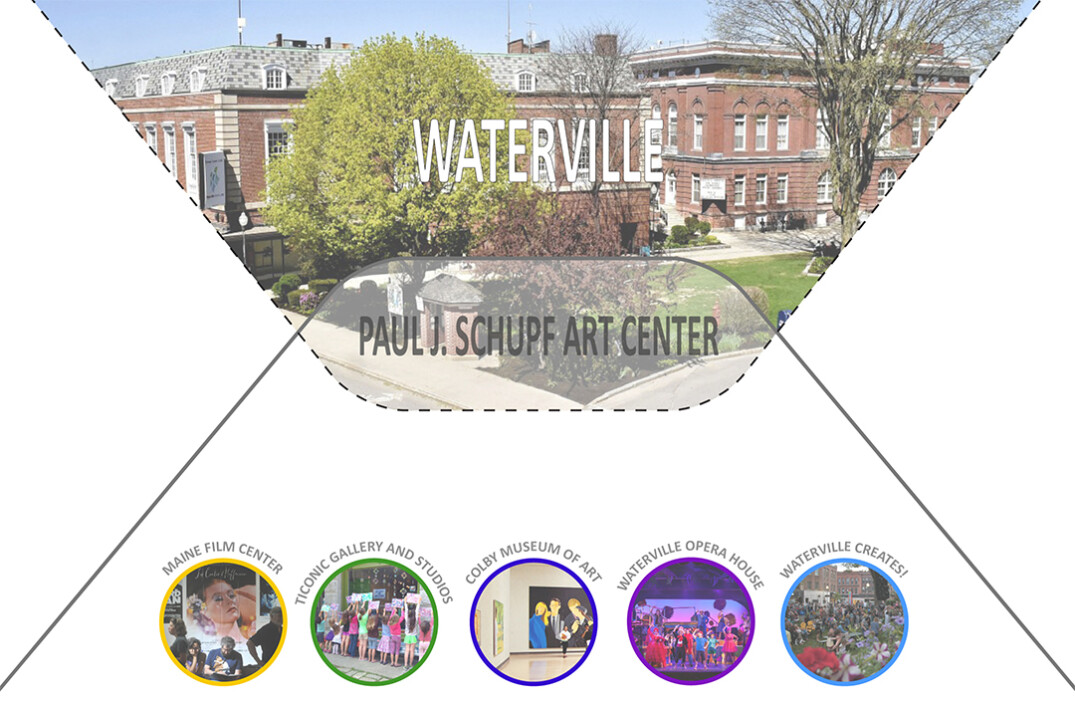 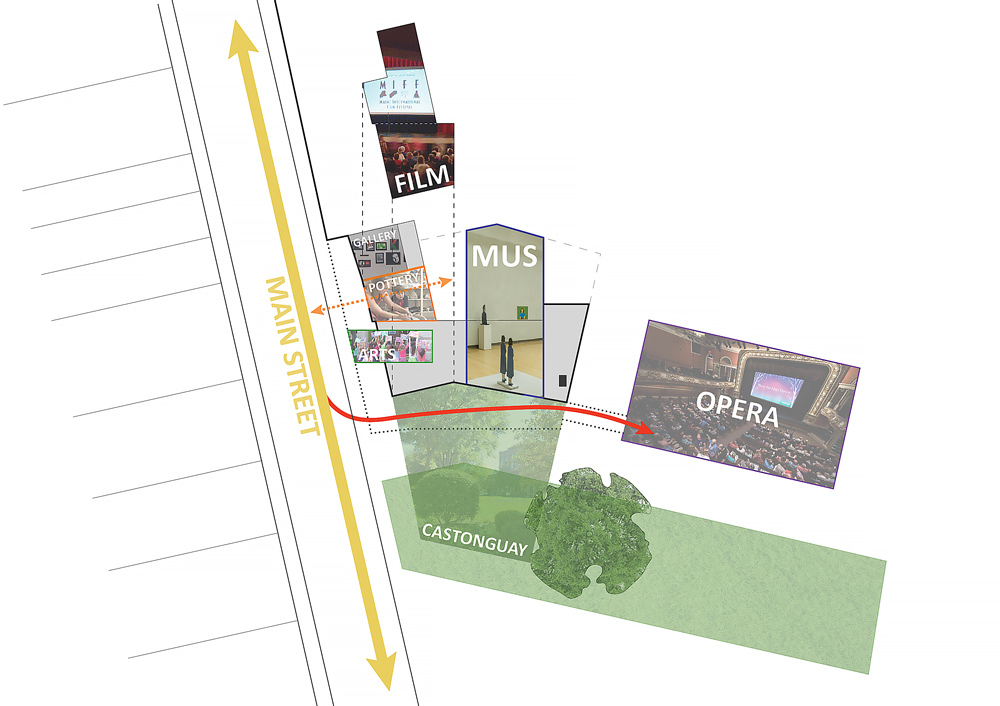 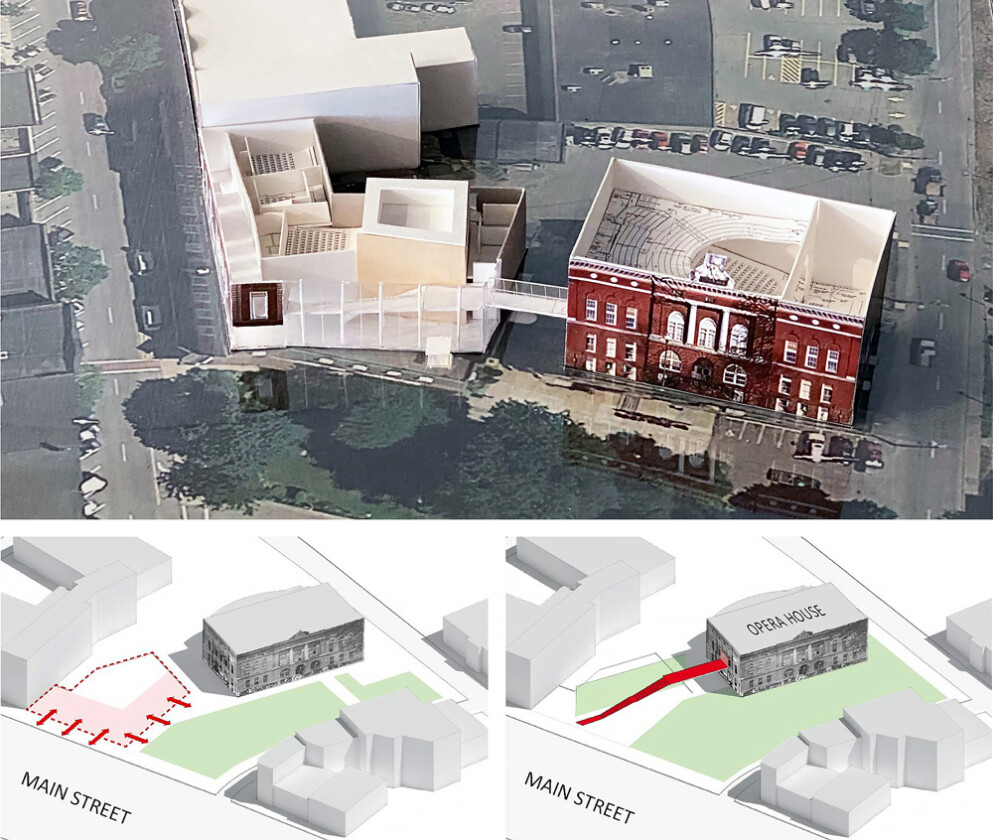 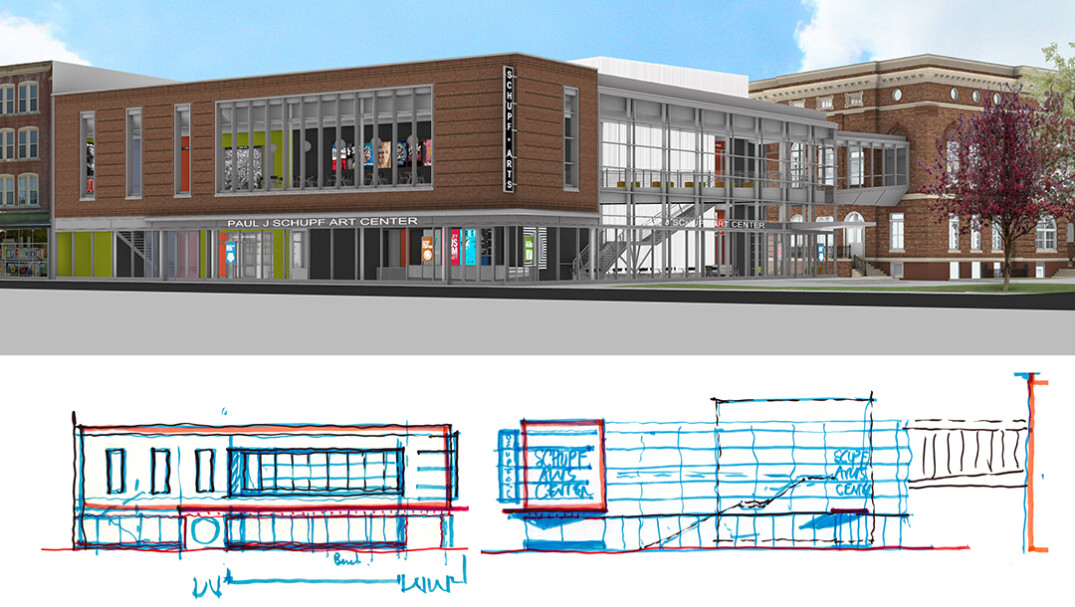 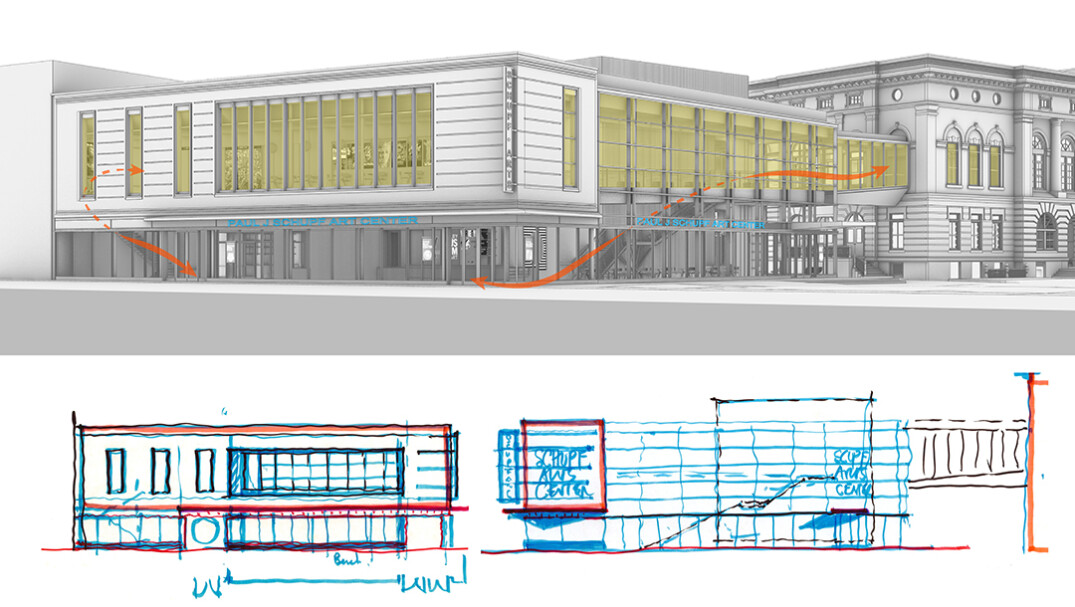 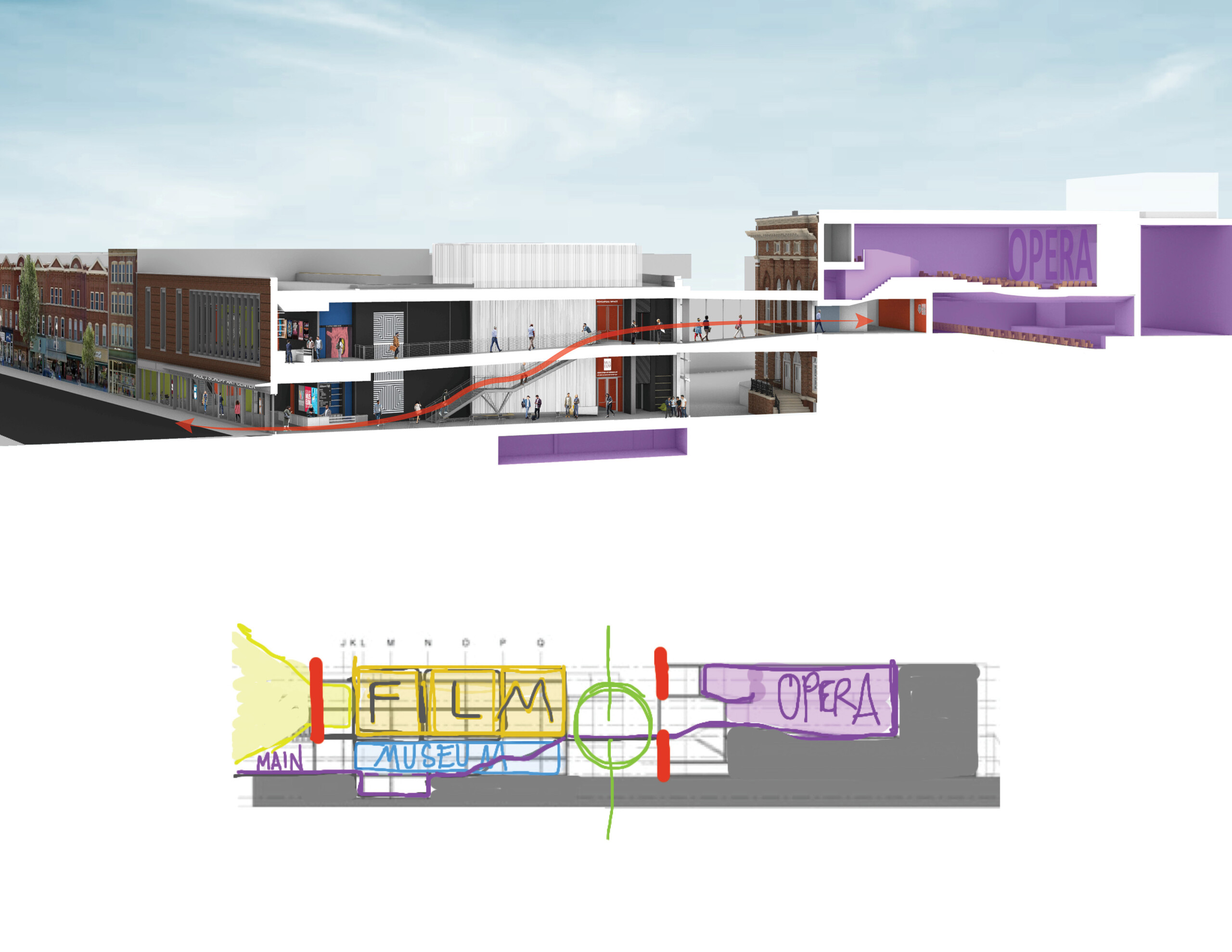 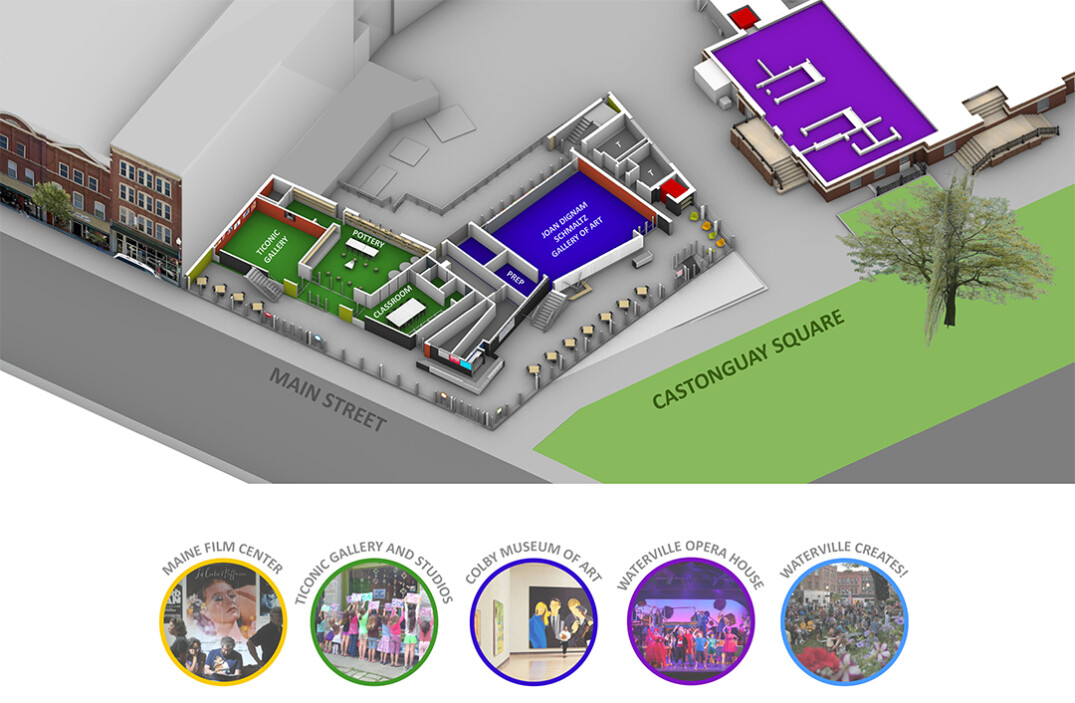 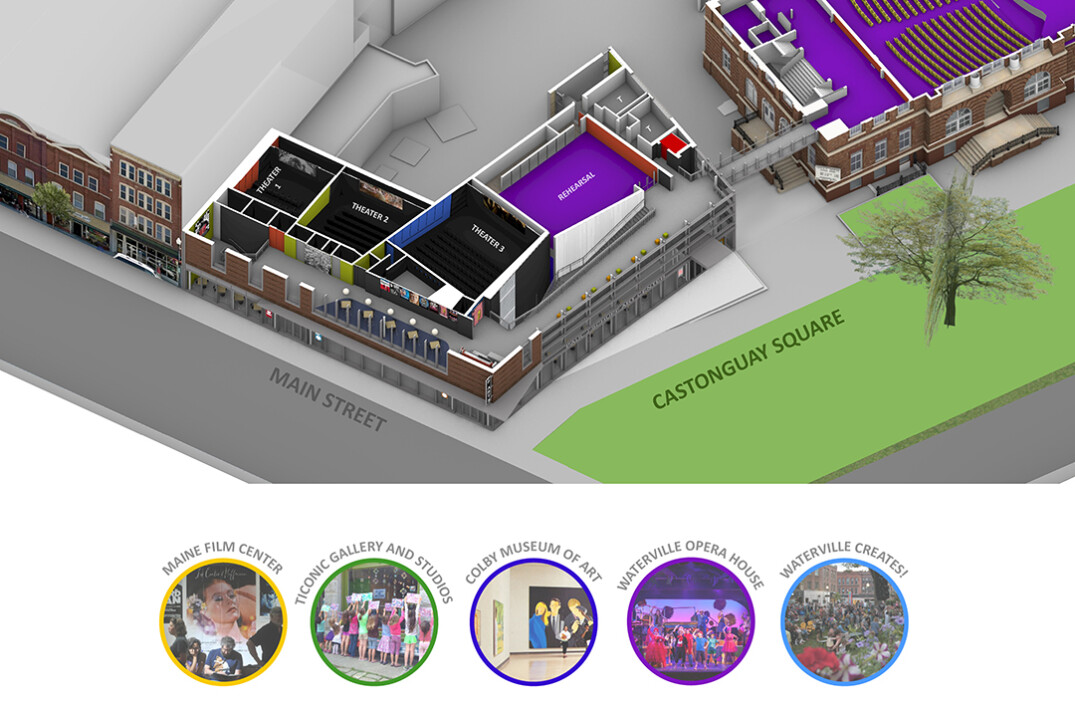 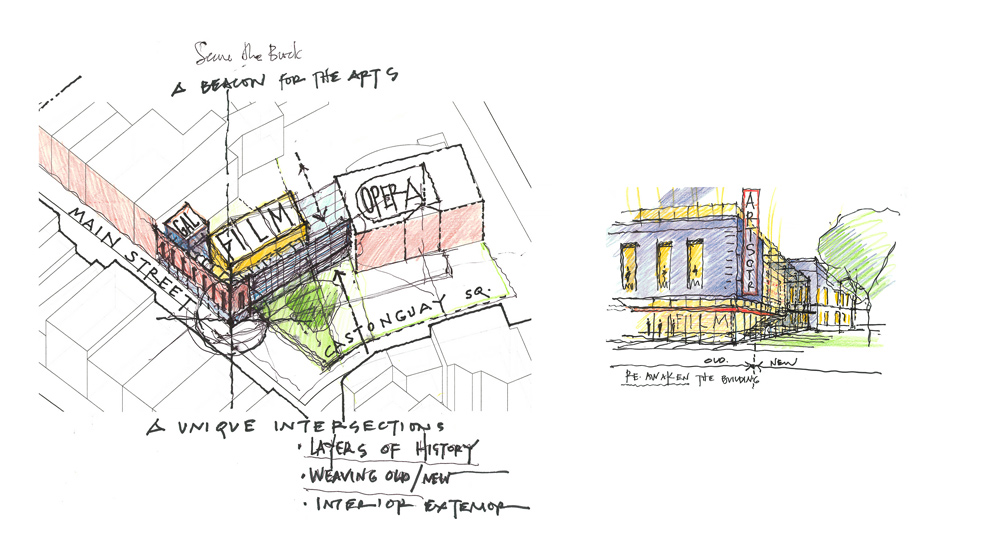 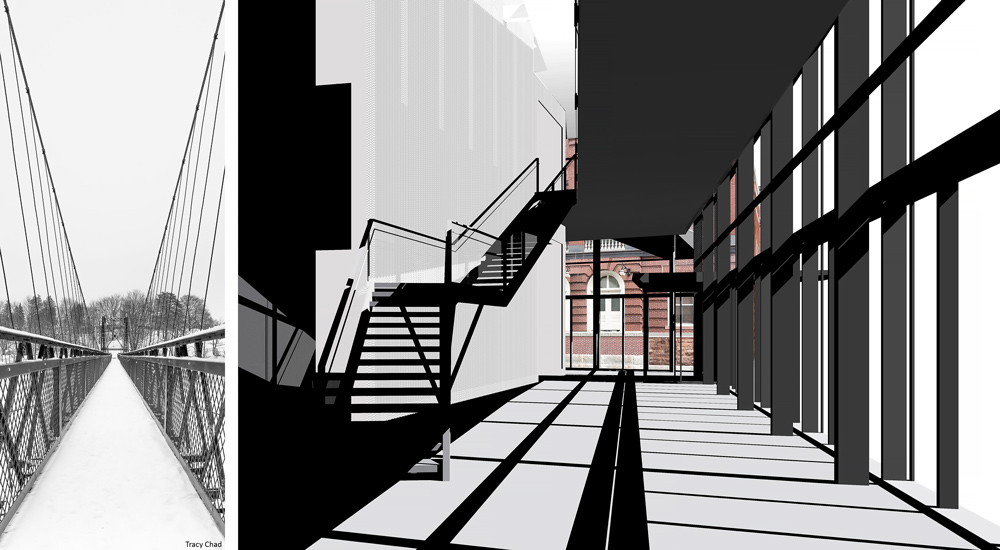 The Paul J. Schupf Art Center is a new beacon for the arts in downtown Waterville, Maine. The project, a transformation of an historic site on Main Street, is part of an initiative led by Colby College to reinvest in the city’s downtown and forge stronger connections with the nearby campus. Located at a unique civic intersection, the Center activates a community crossroads at Main Street and Castonguay Square. The building’s design reveals the diversity and vitality of the spaces within, celebrating its important role in the community. Weaving together old and new, the project brings together local arts organizations in film, drama, music, dance, and the fine arts. In addition to new galleries, a classroom, pottery studio, rehearsal space, three screening rooms, box office and cafe, the Center connects to the 800-seat historic Waterville Opera House situated at the upper level of the adjacent City Hall building. The design links the existing Opera House to a loop of shared, flexible public space within the new building centered around a new south-facing, double-height atrium overlooking the city green. Conceptually extending the street and Square into the public space of the building, the atrium features a new two-story volume that opens into the Colby College Museum of Art Gallery and a Rehearsal Space on the first and second floors, respectively. The use of industrial materials throughout—concrete, steel, corrugated metal, cabling and brick—draws inspiration from Waterville’s heritage as a mill town. Both the suspended Castonguay Square overlook and the transparent structure of the new Opera House connector recall the city’s historic bridges constructed during its industrial heyday. Building upon the foundations of the original building, the project follows Passive House standards with a focus on creating a high-performance envelope.

A New Center for the Arts on Main Street